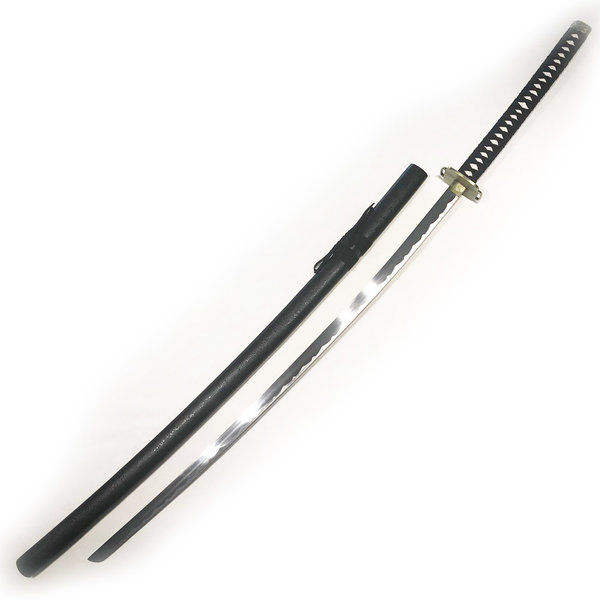 The Masamune, designed as a Japanese Odachi, is Sephiroth's weapon in his various appearances in the Final Fantasy series. The handle is more than long enough to accommodate both hands, but Sephiroth can carry it in one thanks to his unbelievable strength. You will remember the scene where he uses it to pierce Aerith. The Masamune, is forged by the same essence of Sephiroth, in fact, no one apart from him, is able to unleash his powers (Tifa will try to use it against him but without success). Subsequently, the sword will make its second appearance in Final Fantasy VII Advent Children, when Sephiroth himself is reborn from the union of Kadaj.

Still, be carefull when handling swords.

As good as in the anime ! 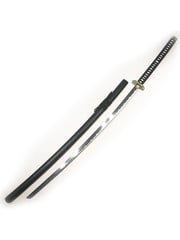