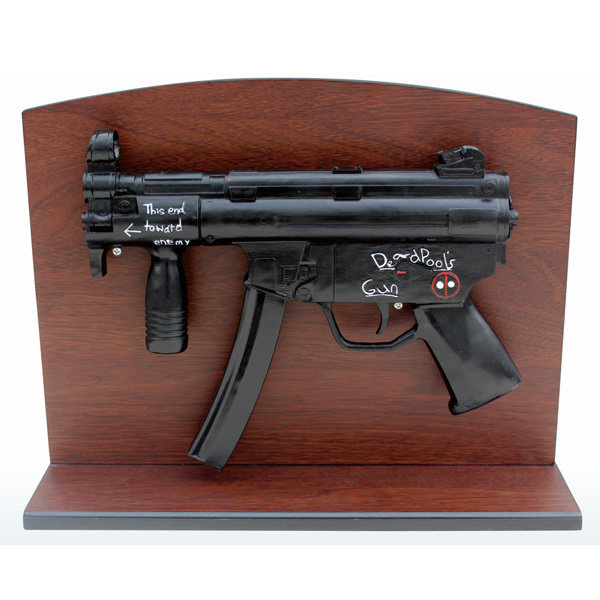 Initially Deadpool was depicted as a supervillain when he made his first appearance in The New Mutants and later in issues of X-Force, but later evolved into his more recognizable antiheroic persona. Deadpool, whose real name is Wade Wilson, is a disfigured and deeply disturbed mercenary and assassin with the superhuman ability of an accelerated healing factor and physical prowess.

Amazing product! Super happy with it, the details are great and it's so cool! Also came with the stand, which was an awesome surprise because I didn't realise it did! Definitely worth the money and arrived quickly, in 6 days (to the UK).

Ordered this, speedy delivery which was a pleasant surprise! The replica itself is definitely a cool piece to add to the collection. I was surprised by the weight of it. If you are wondering whether to order it...do it, you won't be disappointed! 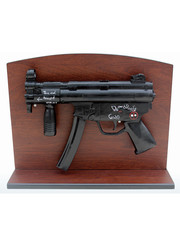