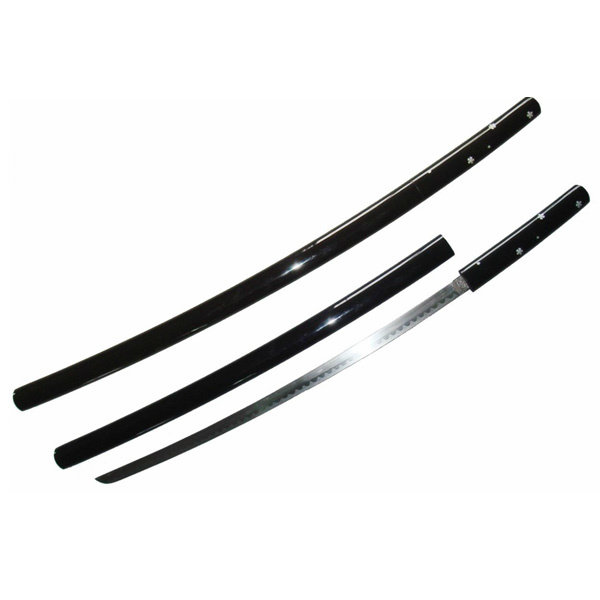 O-Ren's sword was only seen being used twice. First time was during the Yakuza bosses council meeting where O-Ren is seen decapitating Boss Tanaka for bring up her Chinese and American heritage as a negative. The second and last time, is when she and Beatrix Kiddo fight with both of their swords.

The lack of a hand guard (tsuba) or handle wrapping classifies this sword as aikuchi. Aikuchi is a form of mounting for small Japanese swords in which the handle and the scabbard meet without a guard (tsuba) in between. Aikuchi is style of sword mounting that is popular with Japanese nobility, which signifies O-Ren's status as Queen of the underworld in Japan. You can distinguish her sword because of the sakura (cherry blossom) design on the handle (tsuka).

I just got it in the mail, and ITS AMAZING. just like in the movies. so pretty. I feel like a true ninja, walking around town.. fighting crime. 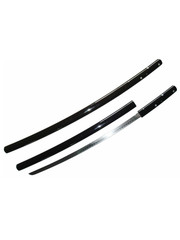