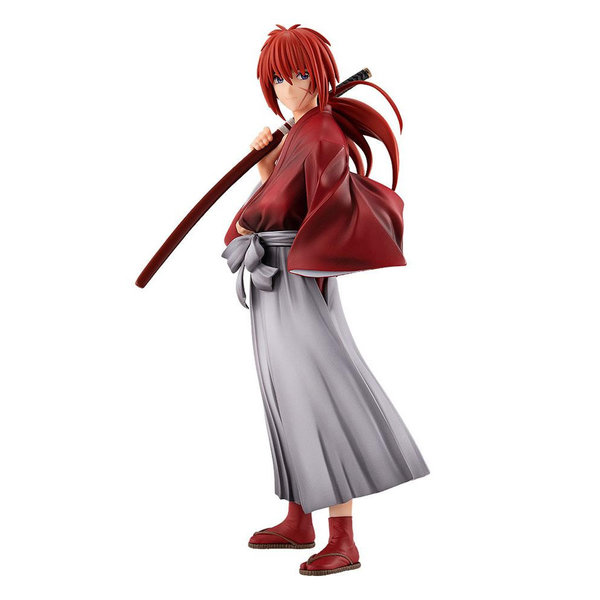 "New eras don't come about because of swords, they're created by the people who wield them."

POP UP PARADE is a new series of figures that are easy to collect with affordable prices and releases planned just four months after preorders begin! Each figure stands around 17-18 cm in height and the series features a vast selection of characters from popular anime and game series, with many more to be added soon!

From "Rurouni Kenshin" comes a POP UP PARADE figure of the legendary swordsman known as "the strongest man of the Bakumatsu", Kenshin Himura! Kenshin has been recreated in figure form with his reverse blade sword resting on his shoulder and a gentle smile on his face. Be sure to add him to your collection! 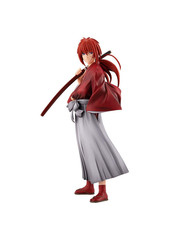