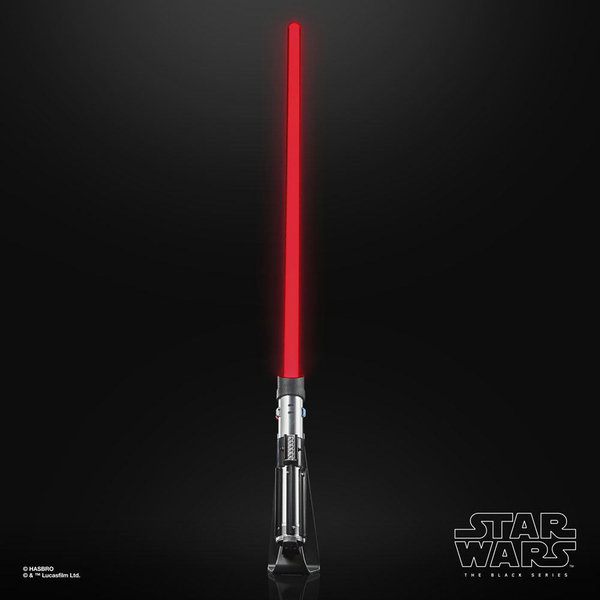 Once a heroic Jedi Knight, Darth Vader was seduced by the dark side of the Force, became a Sith Lord and led the Empire's eradication of the Jedi Order

INCLUDES STAND AND REMOVABLE KYBER CRYSTAL: proudly display this lightsaber on the included stand, with or without the detachable blade, and show off the included removable kyber crystal 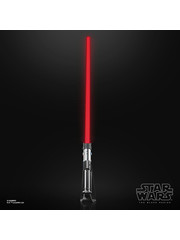