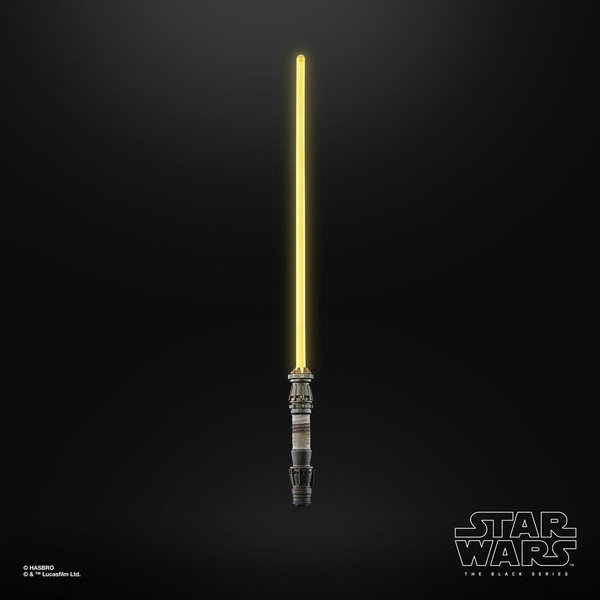 Rey grew up a scavenger. Her life changed when she agreed to help a droid on an urgent mission. Rey discovered she was powerful in the Force and sought out the vanished Jedi Master Luke Skywalker to train her. She faced her greatest test: a confrontation with fear and evil that would determine the galaxy's fate. Rey then traveled to Tatooine to bury the lightsabers of Luke and Leia in tribute. Unveiling her own newly constructed Jedi weapon, she took the name Rey Skywalker

PREMIUM DETAILING FOR AUTHENTICITY: The real metal hilt features design and deco based on Rey Skywalker's iconic Lightsaber featured in Star Wars: The Rise of Skywalker, including real fabric wrap

INCLUDES STAND: Proudly display this Lightsaber on the included stand, with or without the removable blade, and show off 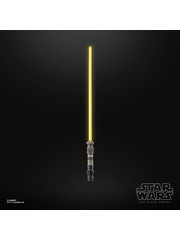