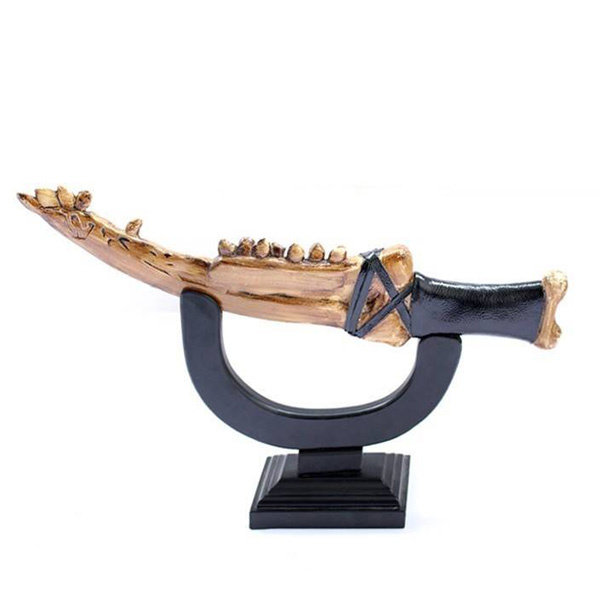 Dean's replica First Blade knife from the TV series Supernatural. The First Blade is a weapon made from the jawbone of a donkey that was once connected to the Mark of Cain. The Mark somehow powers the blade, and when held by the bearer of the Mark, is able to kill any known being. It is also the only one of few things that could kill a Knight of Hell. It is so powerful that Crowley once called it, "the most dangerous weapon on the planet." It is dangerous enough to cause fear in even angels, which the blade can also kill.

Bought as a Christmas present for a big fan of the show and they were extremely pleased. Good quality replica, would buy again from this site. 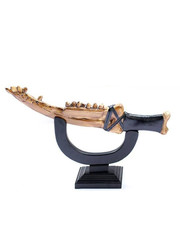